New year, new team members! As we step forward into 2022, we’d like to introduce you to the five individuals who have recently joined the HMG Aerospace team…

Satu Dahl has joined the team as Editor of Inflight, the media portfolio dedicated to the end-to-end in-flight experience. Over a career spanning almost 20 years, Satu has edited several aviation magazines and held management roles with the European Regions Airline Association (ERA), Real Response Media and Travel Radar. Like all of us, she is a keen traveller, citing cities – the bigger the better! – as her destination type of choice.

Rianna Hale has become the newest member of the Marketing team, carrying out the role of Marketing Assistant. Using experience gained at CV Library as a springboard, Rianna has hit the ground running, taking the reins on both social media activity and house artwork design. She is looking forward to cutting her teeth at Aircraft Interiors Expo (AIX) and EUROPEAN ROTORS, where HMG Aerospace will be exhibiting.

Matthew Wilson has joined the team as Assistant Production Editor. Responsible for production matters spanning HMG Aerospace’s international portfolios, Matthew has his hands full, but having previously held numerous senior production and editorial positions, he is well equipped to deal with the task in hand. In his own words, Matthew has “a passion for clear, concise and compelling storytelling”, one which aligns perfectly with HMG Aerospace’s mission to deliver industry-leading coverage of key aerospace sectors.

Sam Homersham and Alexandra Davies have swelled the ranks of the Sales team as Media Sales Executives. Beginning his career as an apprentice at Philips, Sam rose up through the ranks like his beloved Arsenal FC up the League Table, during which time he became increasingly interested in sales. This interest led to his current appointment, where his focus is LARA, the media portfolio dedicated to the business of low-fare and regional airlines.

Alexandra is an experienced media sales executive whose most recent role at the European Regions Airline Association (ERA) saw her managing advertising sales for ERA’s Regional International magazine and annual Yearbook publication. In her new role at HMG Aerospace, Alexandra sells across two portfolios, Regional Gateway and RotorHub – the media portfolios dedicated to regional and business airports, and the civil and parapublic rotorcraft industry respectively.

2022 will challenge us all, of that much we can be sure. But with five new team members at the helm, we are more prepared than ever before to provide you with reliable, informative and often exclusive coverage of the aviation industries we serve. 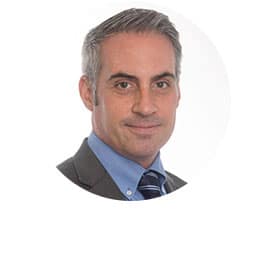 • Is Co-Founder and Managing Director.
• Is quietly confident that this year he will finally see his boyhood club, Liverpool,
become champions.
• Has over 20 years of experience in the media sector with unrivalled expertise in
aviation media, contract publishing and intelligence services.

Resist the temptation to line up at the gate before boarding begins – it won’t make the crew begin the process any sooner and will mean that when you do get onto the plane you’ll have achy legs! 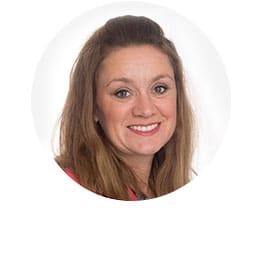 • Is Co-Founder and Company Director and oversees Events, Finance, Marketing
and HR.
• Is queen of motivational messages and will eventually convince you of their
power, however stoically grumpy you may be!
• Has worked in the aviation industry since the age of 21, with former roles seeing
her manage ACI EUROPE’s Communiqué Airport Business magazine and later
develop the association’s Conferences and Exhibitions programme.
• Is a keen – and extremely competitive! – netball player.

If you’re travelling as part of a group, choose the most responsible person and put them in charge of keeping hold of everybody’s passports. You wouldn’t believe how many people leave their passports in the baggage handling trays or at the tills in duty free! 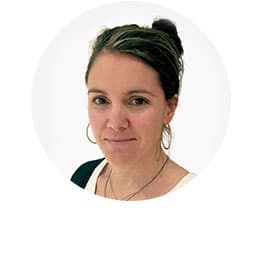 • Is Editor of the Regional Gateway Portfolio.
• Has landed in the middle of Central Africa in the cockpit of a Boeing 737.
• Has two decades of editing and reporting for aviation magazines under her belt.
• Has been thrown by a silverback gorilla in Hawaii Volcanoes National Park (true
story!)

No matter where you're visiting or why, make sure you get up for at least one sunrise and go for an early morning explore! You'll avoid the crowds and it's a great time to meet the locals. 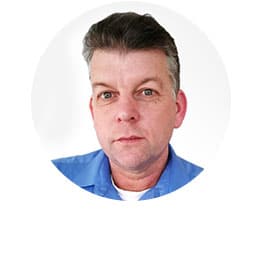 • Is Editor of the LARA and RotorHub portfolios.
• Has reported on multiple combat operations, including Operation Unified
Protector in Libya in 2011.
• Has over 20 years of aviation publishing experience, having written his first article
when he was 16.
• Spends a great deal of time researching USAF black programmes in the hope of
one day seeing a TR-3A or the Lockheed Snowbird.

Regardless of the myriad download/viewing options that digital technology now offers, print off your ticket in the good old fashioned way because it just makes you feel more secure having that bit of paper clutched in your hand! 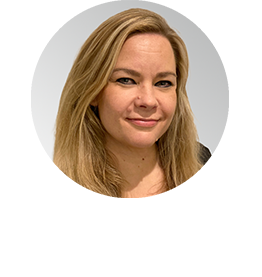 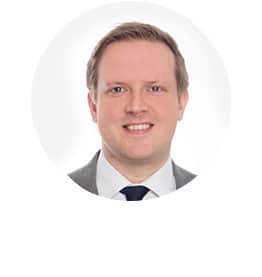 • Works across the LARA and Inflight portfolios as Sales Manager.
• Insists on having two teabags in every cup in order to achieve the optimum tea
strength (which apparently cannot be achieved with just one tea bag and less
milk.)
• Led the relaunch of Inflight during HMG’s early years.
• Thinks that Chelsea is the best football club out there…

Do not leave your suitcase in the back of a taxi, or if you must, make sure that you’re wearing footwear suitable for chasing said taxi down the road as it speeds off into the distance! 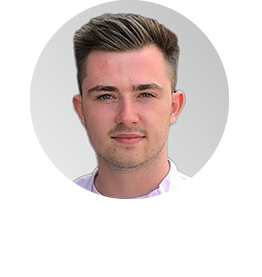 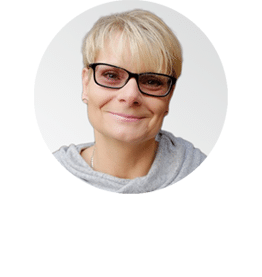 • Is Sales Manager for the RotorHub portfolio.
• Has a different perspective of the Paris Airshow to most, having flown over it in a Sikorsky S76.
• Used to work for Helicopter World, a previous incarnation of RotorHub.
• Is three times British Youth Judo Champion!

Don’t forget your emergency hairspray, because however short that walk from the gate to the aircraft is, the wind will get to it! 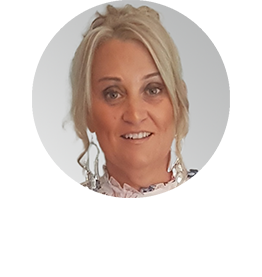 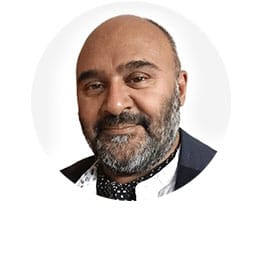 • Is Production and Design Editor.
• Is a keen fly-fisherman and sloe gin distiller.
• Has more than 37 years of experience editing consumer and business
publications, market-leading specialist titles, customer magazines and trade journals.
• Will get more words than you in any crossword – always! 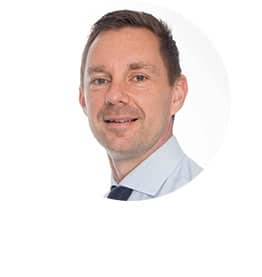 • Is our Graphic Designer, working across all four media portfolios.
• Boasts perhaps the most adventurous sporting hobby of us all – wakeboarding!
• Has held design roles in the banking, automotive and media industries.
• Paul is a qualified tennis coach with a competitive spirit and a stinging backhand –
game, set and match!

Resist the temptation to spend the whole flight engrossed in the inflight entertainment, otherwise you’ll have square eyes and a pounding headache by the end of it! 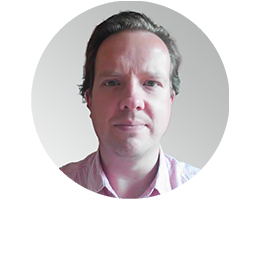 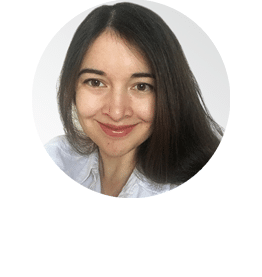 • Is our Communications and Marketing Specialist.
• Hopes to attain her Purple Belt in kickboxing before the end of the year.
• Has a strong background in press, marketing and social media, with a skillset tested across the aviation, arts and hospitality industries.
• Was extremely disappointed when she learned that Noah, the office dog, wasn’t permitted in HMG’s new offices. She plans to launch a petition…

Don’t forget that the temperature drops quite a bit when you get above the clouds, so bring a blanket if you feel the cold! 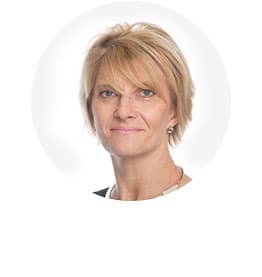 • Looks after circulation and subscriptions.
• Spends a great deal of time trying to resist her new puppy’s puppy dog eyes –
unsuccessfully we might add!
• Leads on our customer relationship management and email marketing software.
• Is a regular at car and motorbike shows around the country.

Buy a good supply of sweets from duty free before you get on the plane. However determined you are to resist the temptation to snack, two hours into that flight you’ll have given in and forked out a fortune for the inflight trolley options! 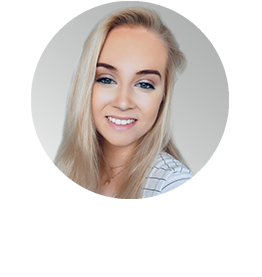 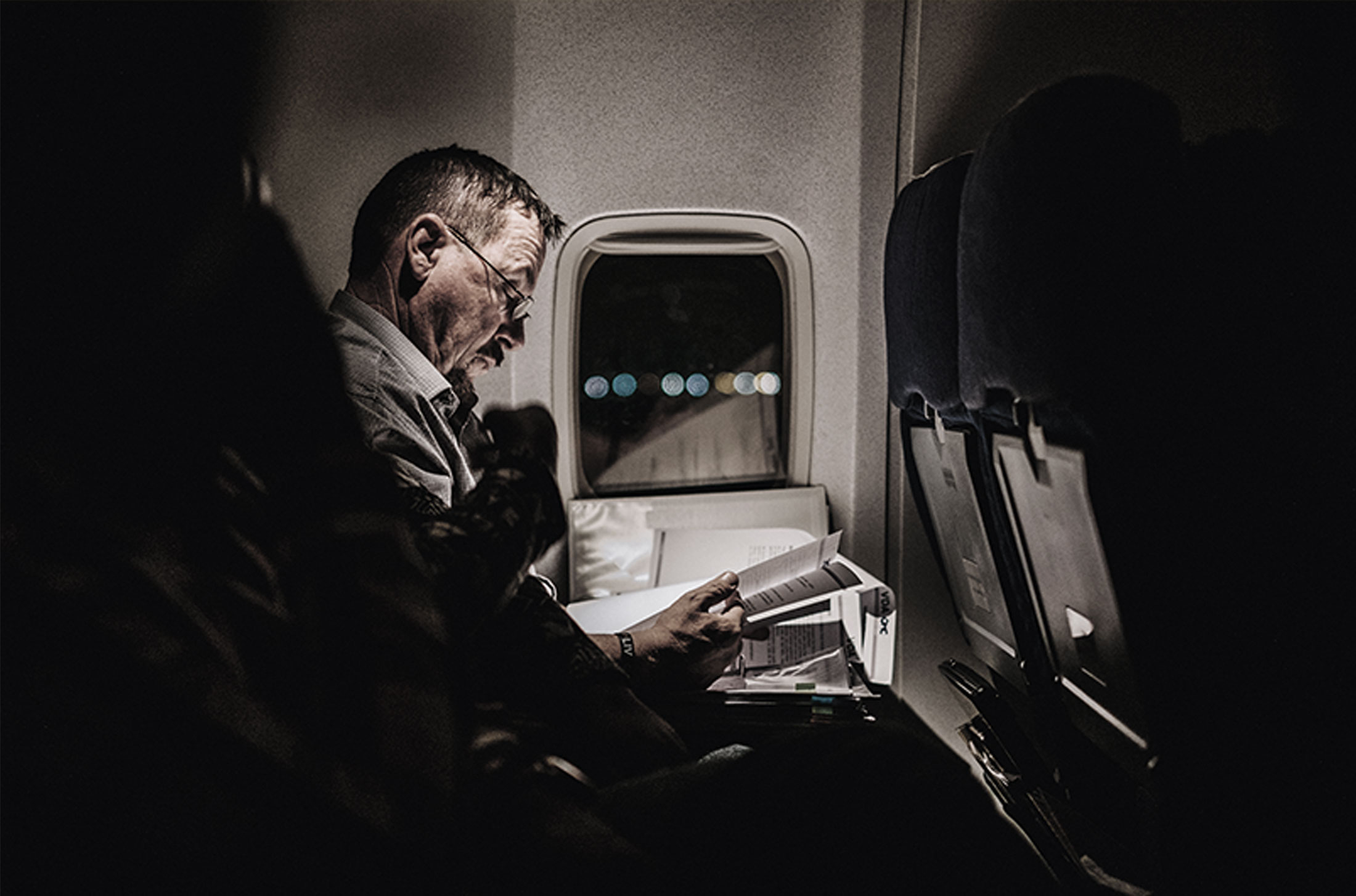 GET TO KNOW US

A wealth of experience across publishing, editorial coverage and event management

The HMG Aerospace team provides a wealth of experience across publishing, editorial coverage and event management. Hover over the images below for more information on team members based in the UK office. We also have a network of regular editorial contributors and event representatives located around the globe.